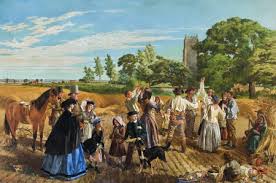 Agricultural customs were, until the early 20th century, central to the lives of most people who lived in the countryside, and the end of harvest in early autumn was the high point of the year.

Just before the last corn was cut, the harvest workers would ritually holler or shout in thanks for a gift of coins, beer and beef or cake, from their employer. The last strands of straw from the harvest were traditionally gathered and intricately woven into corn 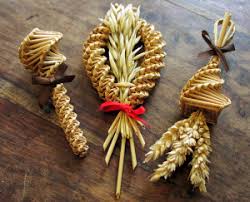 dollies. The dollies, symbolising the spirit of the corn, would then become part of the table decoration during feasts in the darker months and only discarded in the spring when new life returned to the fields.

It was a very … END_OF_DOCUMENT_TOKEN_TO_BE_REPLACED