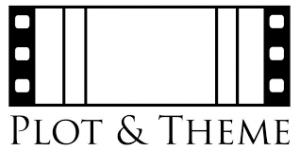 This group meets during the Autumn and Winter months to show a short season of films with a specific theme.

We have shown a selection of ‘Shakespeare’ films as well as ‘Political Thrillers and the wider intelligence community’.

Other themes have included the 100th Anniversary since women got the vote, Feel Good films and Classic Films 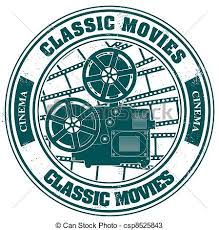 During 2019 the theme was “Classic Films”.  We dipped into the film archives to bring some old favourites out for another showing.

In 2020 we weren’t able to meet together in groups but we hope to be able to start again in the autumn of 2021, once we are able to do so.

Bryan's topic was a … END_OF_DOCUMENT_TOKEN_TO_BE_REPLACED

The Amblers enjoy a … END_OF_DOCUMENT_TOKEN_TO_BE_REPLACED